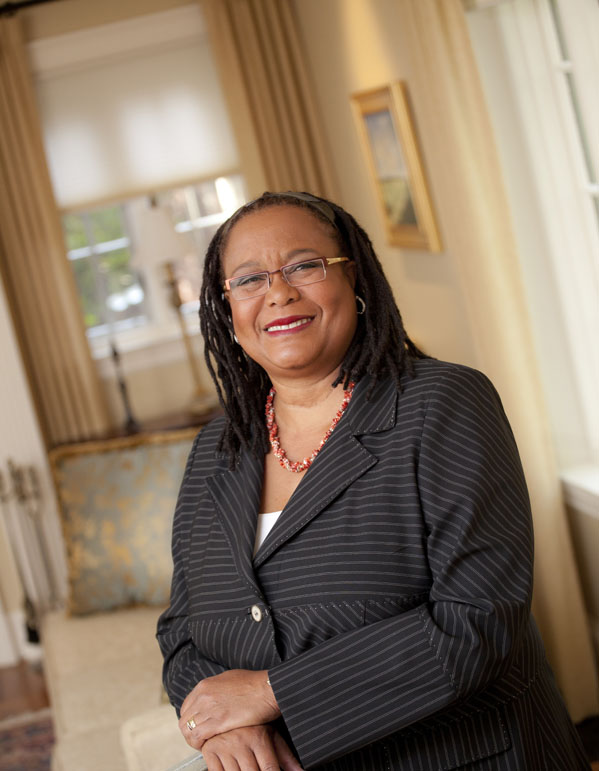 Professor Hammonds is the author of Childhood’s Deadly Scourge: The Campaign to Control Diphtheria in New York City , 1880–1930 (Johns Hopkins University Press, 1999). She co-edited with Barbara Laslett, Sally G. Kohlstedt, and Helen Longino Gender and Scientific Authority (University of Chicago Press, 1996). She has published articles on the history of disease, race and science, African American feminism, African American women and the epidemic of HIV/AIDS, and analyses of gender and race in science and medicine. She is also the author of the article is “Gendering the Epidemic: Feminism and the Epidemic of HIV/AIDS in the United States, 1981-1999” which appears in Science, Medicine, and Technology in the 20th Century: What Difference Has Feminism Made? (2000).