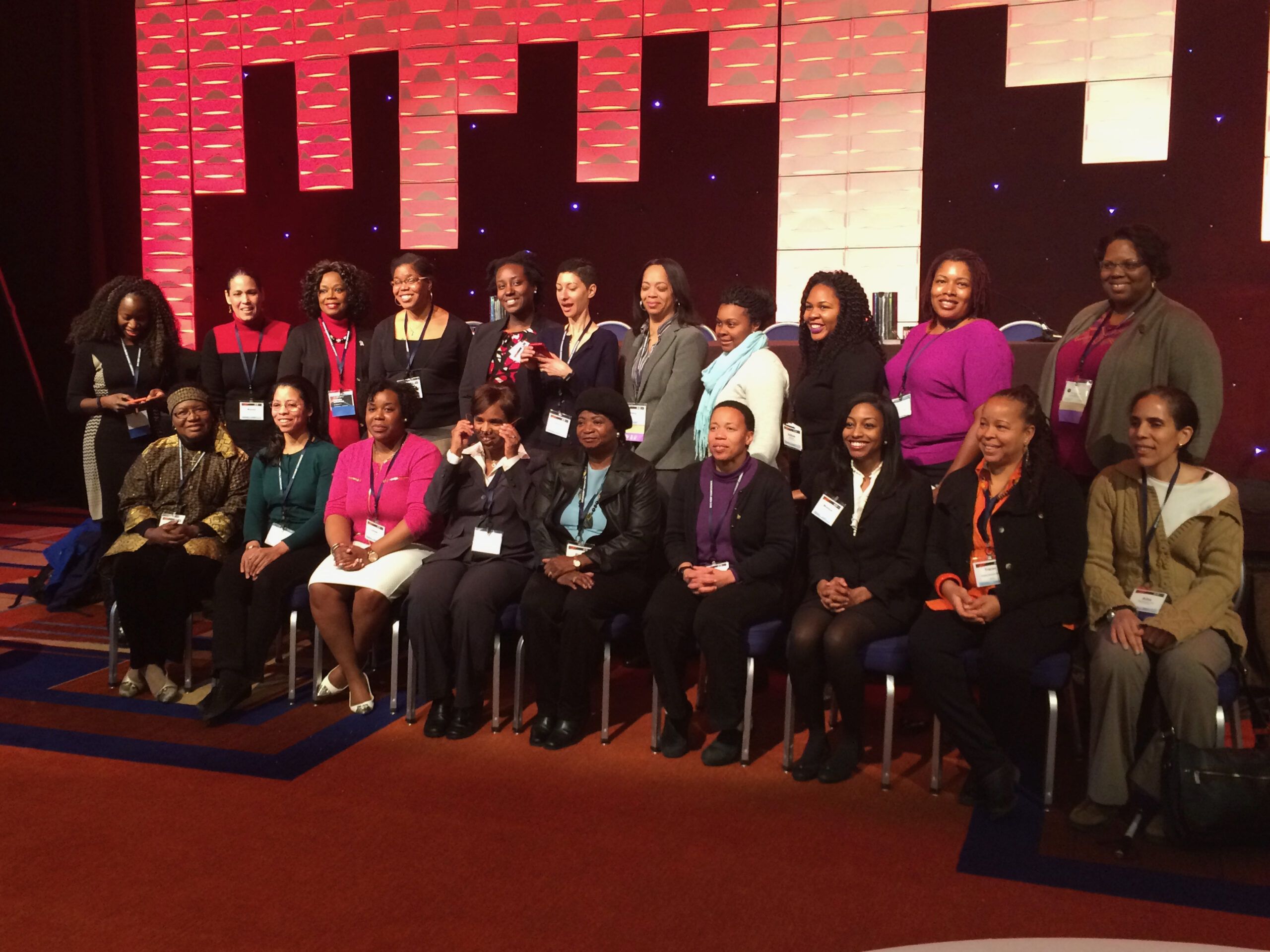 Welcome, and thank you for visiting AAWIP.com. The goal of this website is to honor the women who paved the way, to inspire future physicists, and to connect with allies interested in promoting diversity in Physics and other STEM fields. We highlight the wide variety of academic backgrounds and career options for physics students and professionals.

We celebrate the presence of African American Women who:

If you believe that you or someone you know should be included on this list, or if you have a correction or update, please contact us using the link above.​